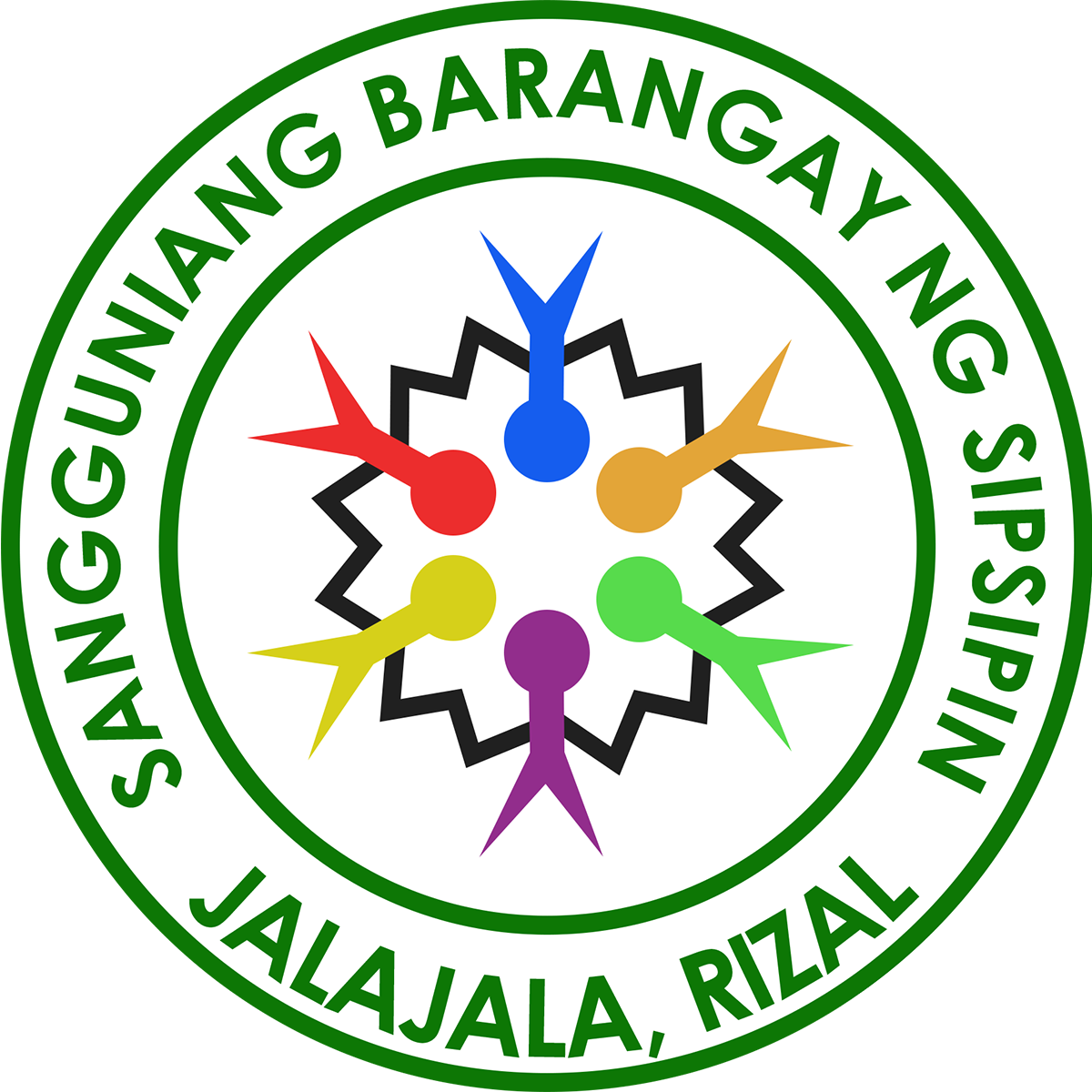 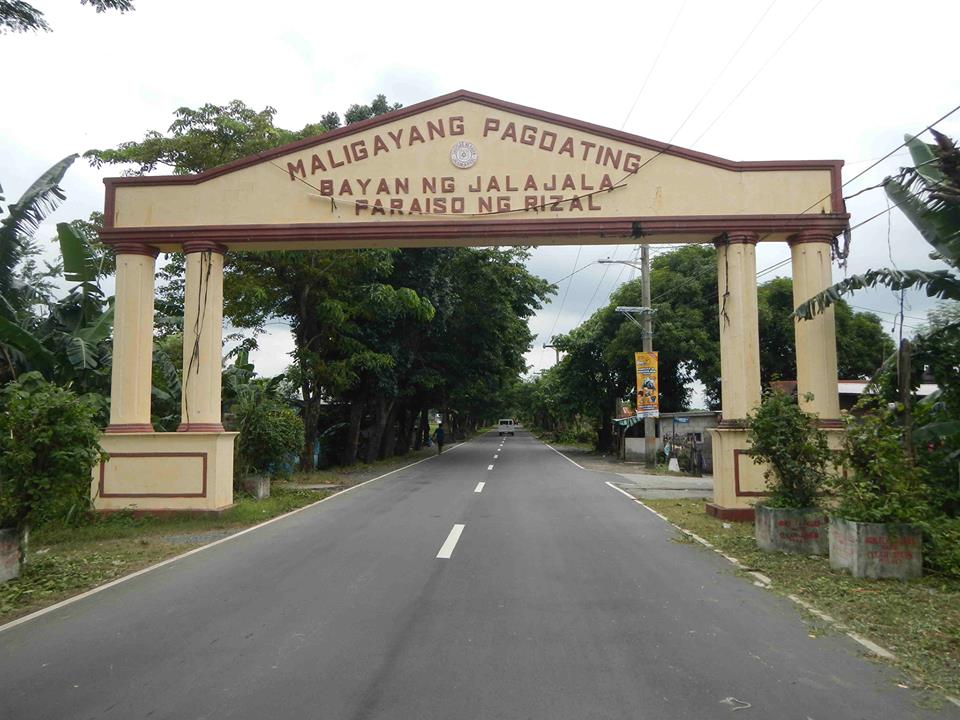 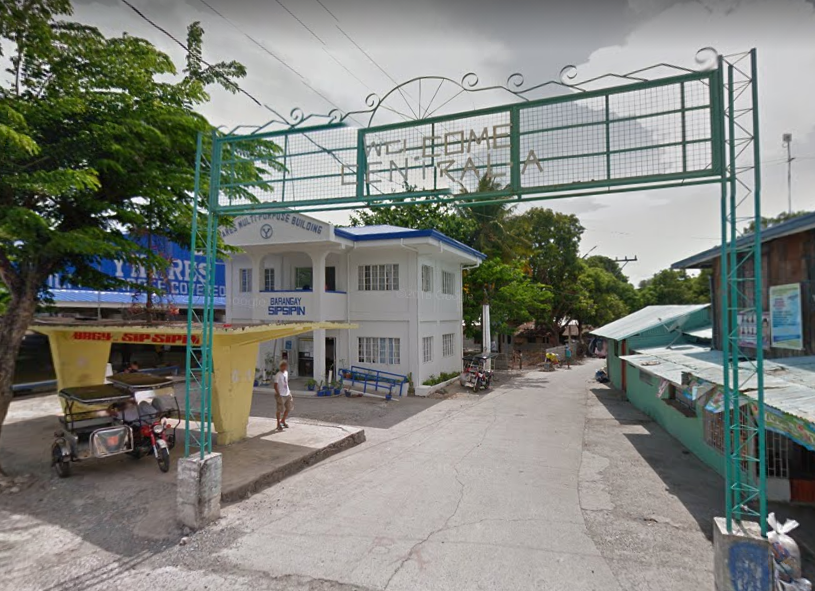 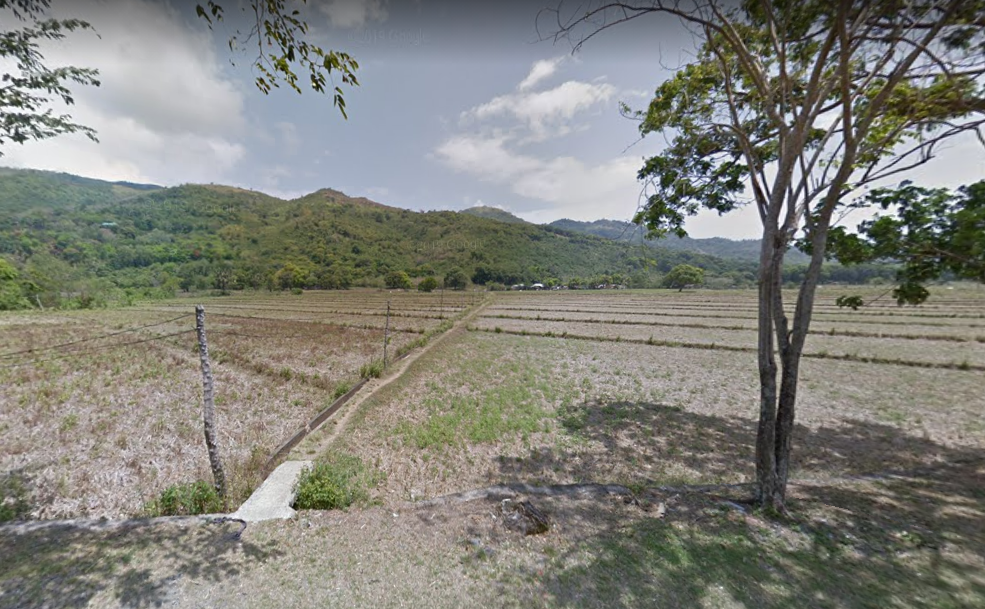 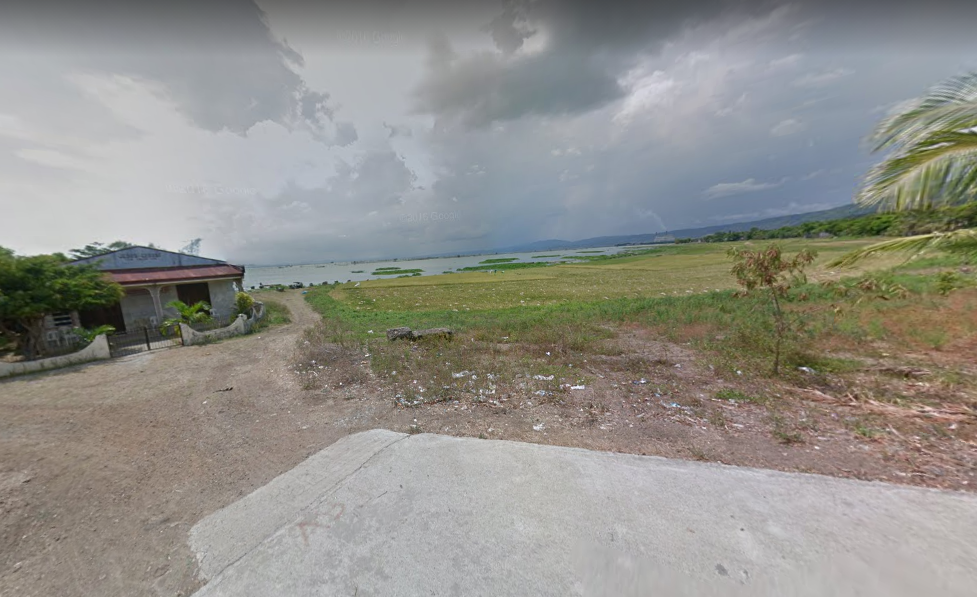 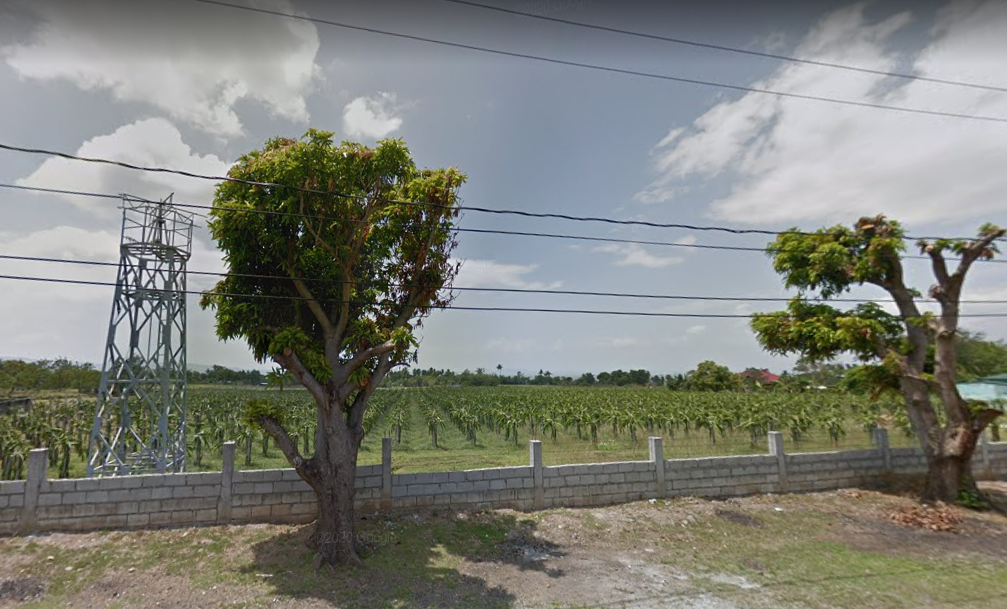 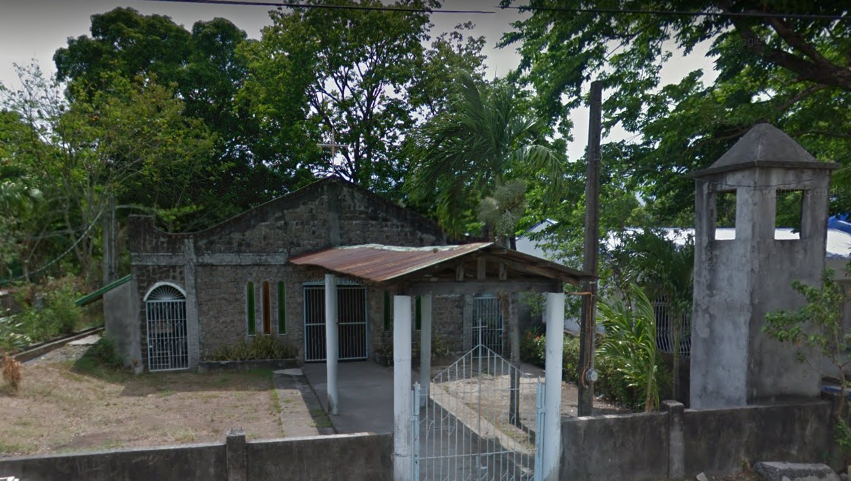 Sipsipin is a barangay in the municipality of Jalajala, in the province of Rizal. Its population as determined by the 2015 Census was 4,926. This represented 15.27% of the total population of Jalajala.

Combining age groups together, those aged 14 and below, consisting of the the young dependent population which include infants/babies, children and young adolescents/teenagers, make up an aggregate of 33.80% (1,665). Those aged 15 up to 64, roughly, the economically active population and actual or potential members of the work force, constitute a total of 62.61% (3,084). Finally, old dependent population consisting of the senior citizens, those aged 65 and over, total 3.59% (177) in all.

The median age of 23 indicates that half of the entire population of Sipsipin are aged less than 23 and the other half are over the age of 23.