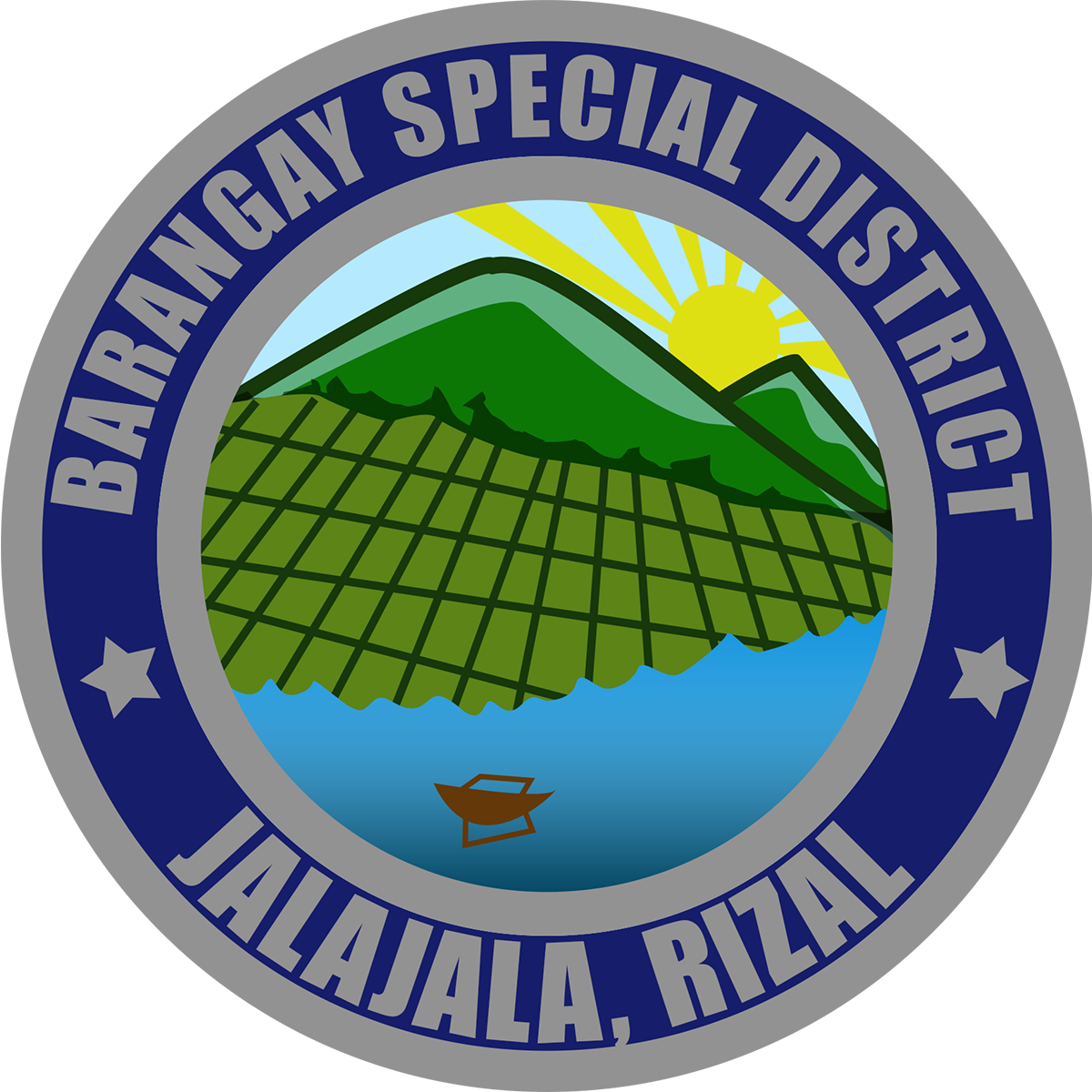 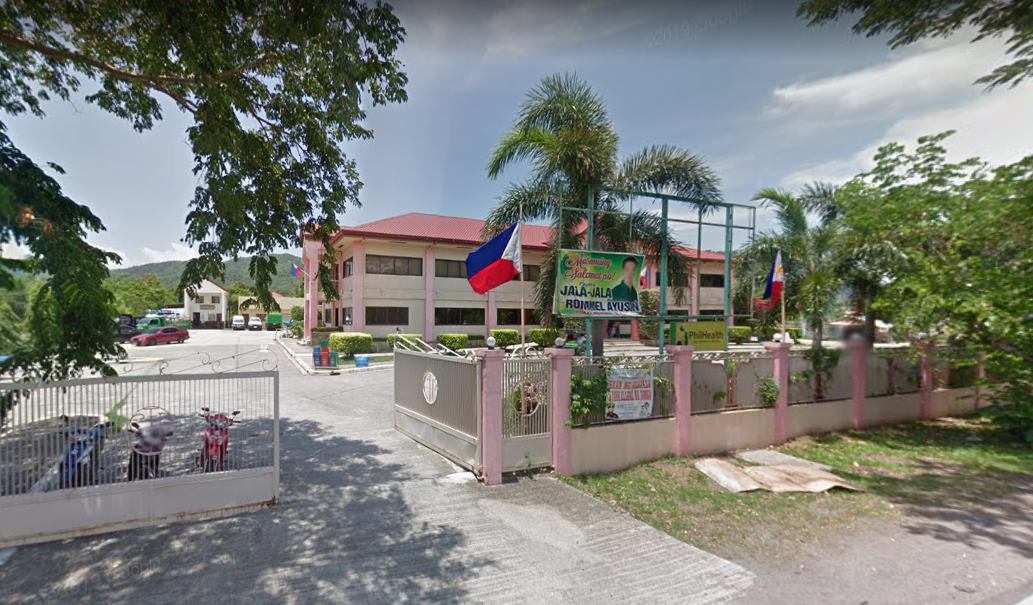 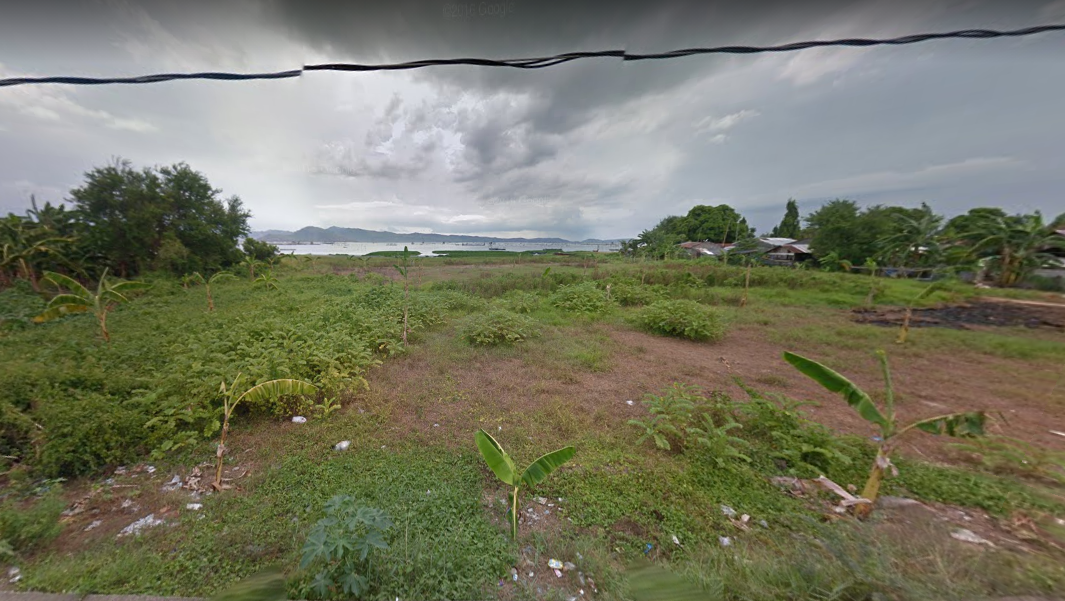 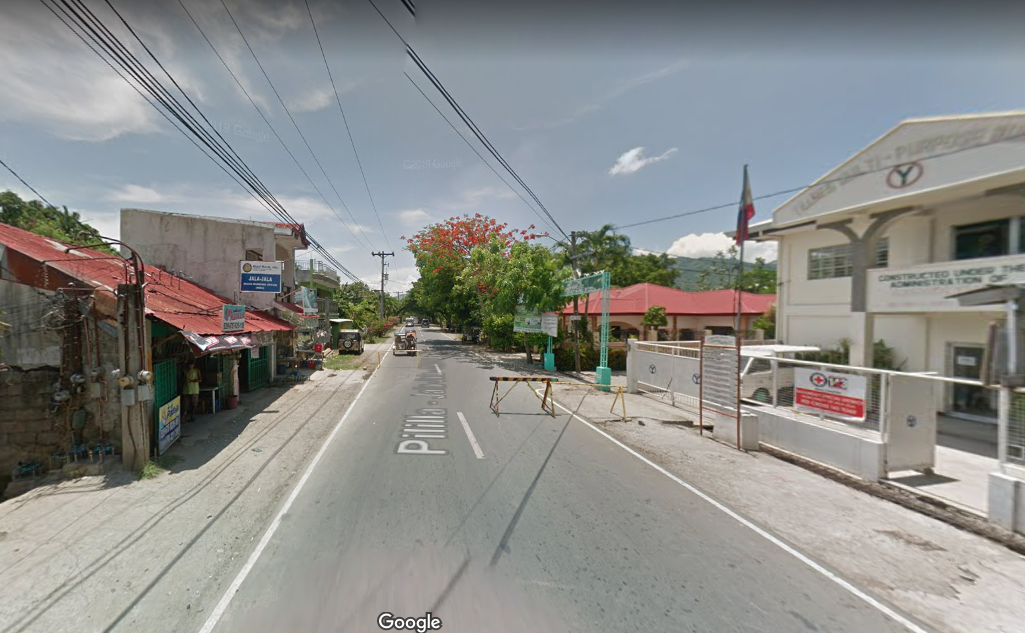 Special District, formerly Poblacion, is a barangay in the municipality of Jalajala, in the province of Rizal. Its population as determined by the 2015 Census was 4,196. This represented 13.01% of the total population of Jalajala. It is situated at approximately 14.3592, 121.3264, in the island of Luzon. Elevation at these coordinates is estimated at 11.2 meters or 36.7 feet above mean sea level.

Combining age groups together, those aged 14 and below, consisting of the the young dependent population which include infants/babies, children and young adolescents/teenagers, make up an aggregate of 31.55% (1,324). Those aged 15 up to 64, roughly, the economically active population and actual or potential members of the work force, constitute a total of 63.54% (2,666). Finally, old dependent population consisting of the senior citizens, those aged 65 and over, total 4.91% (206) in all.

The median age of 26 indicates that half of the entire population of Special District are aged less than 26 and the other half are over the age of 26.